The game of volleyball, originally called “mintonette”, was invented by William G. Morgan in 1895. Morgan, a graduate of the Springfield College of the YMCA, designed the game to be a combination of basketball, baseball, tennis and handball.

During a demonstration game, someone remarked to Morgan that the players seemed to be volleying the ball back and forth over the net, and perhaps “volleyball” would be a more descriptive name for the sport. On July 7, 1896 at Springfield College the first game of “volleyball” was played. 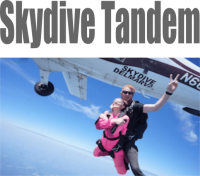 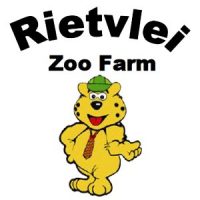 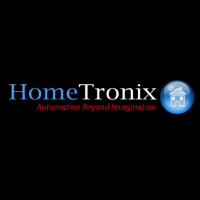 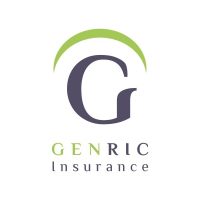